The first Sheffield and District Knockout Trophy shows Sheffield Scorpions as the first winners of the competition in the 1965/66 season.

The league has existed in various forms over the years. Through the 1960's, 70's and 80's the league ran on a home and away basis with teams travelling across South Yorkshire to various venues to compete. Throughout the 60's and 70's the league grew and at its peak had 26 teams competing across four divisions. The Scorpions were the most dominant team or this era and won seven of the first nine cup titles, on their way to a record eleven cup successes.

During the 80's the league was able to sustain three divisions with around twenty teams competing on a weekly basis. The 80's saw Josephines claim several items of silverware with five Division 1 and Cup doubles in succession as they dominated the competition. Josephines also managed to clinch the National Founders Cup, a national competition for local league teams. 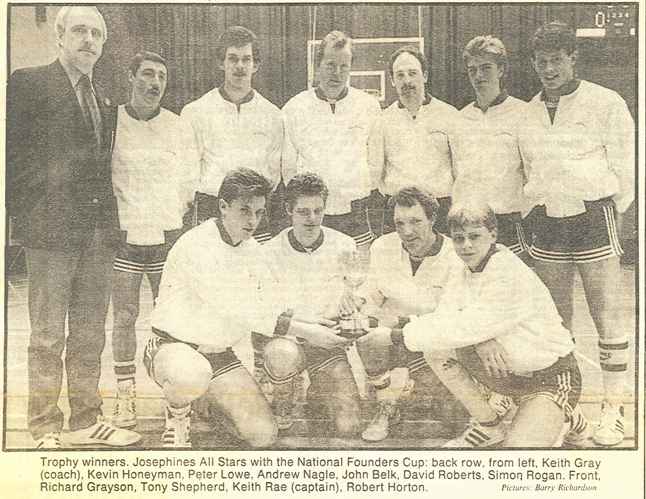 In the 90's the league changed to a "central venue" format, meaning all games were played at the same venue. The league was initially based at Hillsborough Leisure Centre and later at Concord Sports Centre. From the mid-90's to the early-00's the team to beat were Abbeydale, who clinched ten Division 1 titles and five Cups. 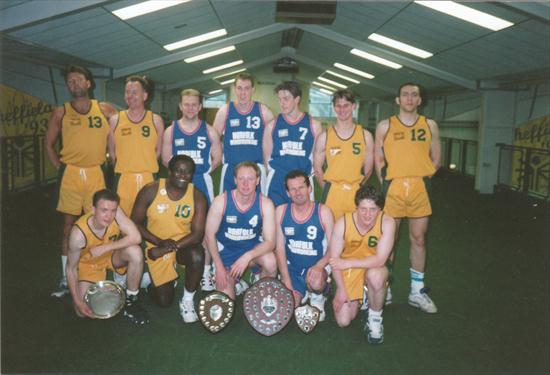 Since 2003 the league has used the English Institute of Sport - Sheffield (EIS) as its home. Loxley were the most successful team in the new venue. Beginning in the 2005/06 season they won Division 1 four times in a row and the Cup five times in a row. 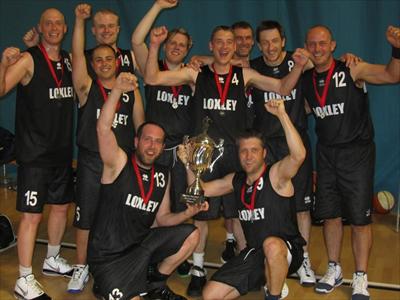 Since 2013 the league has also used All Saints School as a venue in line with an increase in the number of teams in the league. The league grew from 13 teams in 2010/11 to 28 teams just three seasons later. Recent years have seen Team Nook 1 become the dominant force. Starting in 2014/15 they won the league six times an a row whilst compiling a total of 75 wins and just 4 losses (in league games). 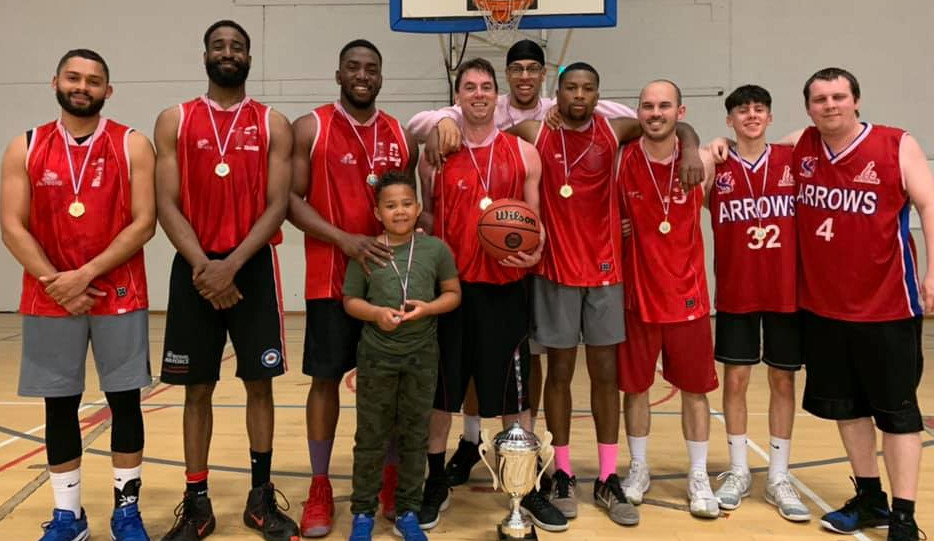 Today, teams from across Sheffield and the surrounding areas continue to enter the league and we currently have 28 teams competing in four divisions.

Our Roll of Honour lists the previous winners of leagues, cups and individual awards as well as complete league tables from previous seasons where they are known.

A big thank you must go to Dave Markham whose years of immaculate notes and records have enabled us to display the history of the Sheffield League on this site. Thanks also to Dave Kell (Former SBL Chair) for providing the original trophies and for helping with the SBL history and Frank Bennison (formerly of Newbold Saints) who provided historic documents and memorabilia.

Photos courtesy of Andy Nagle (no. 14 below), Kevin Scott (no. 4 Abbeydale) and Mphotography. 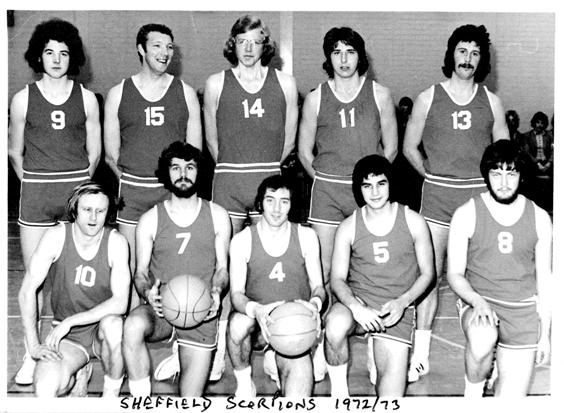 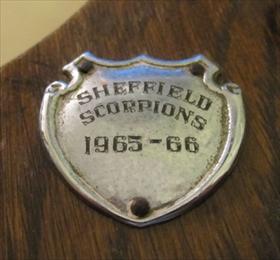 Winners of the First Knock Out Cup Competition

Also in this section...

Legends have passed through this league over past decades and there have been some very successful teams.

The Sheffield Basketball League committee is made up of volunteers elected at the AGM.

The Sheffield Basketball League is based for the most part at the English Institute of Sport - Sheffield (EIS). Games are also played at All Saints.

Can you help subsidise the running costs?

Subscriptions cover most of the costs of running the league but we would like to do more.

Become the main sponsor of our league

Find out more
All Sponsorship Information